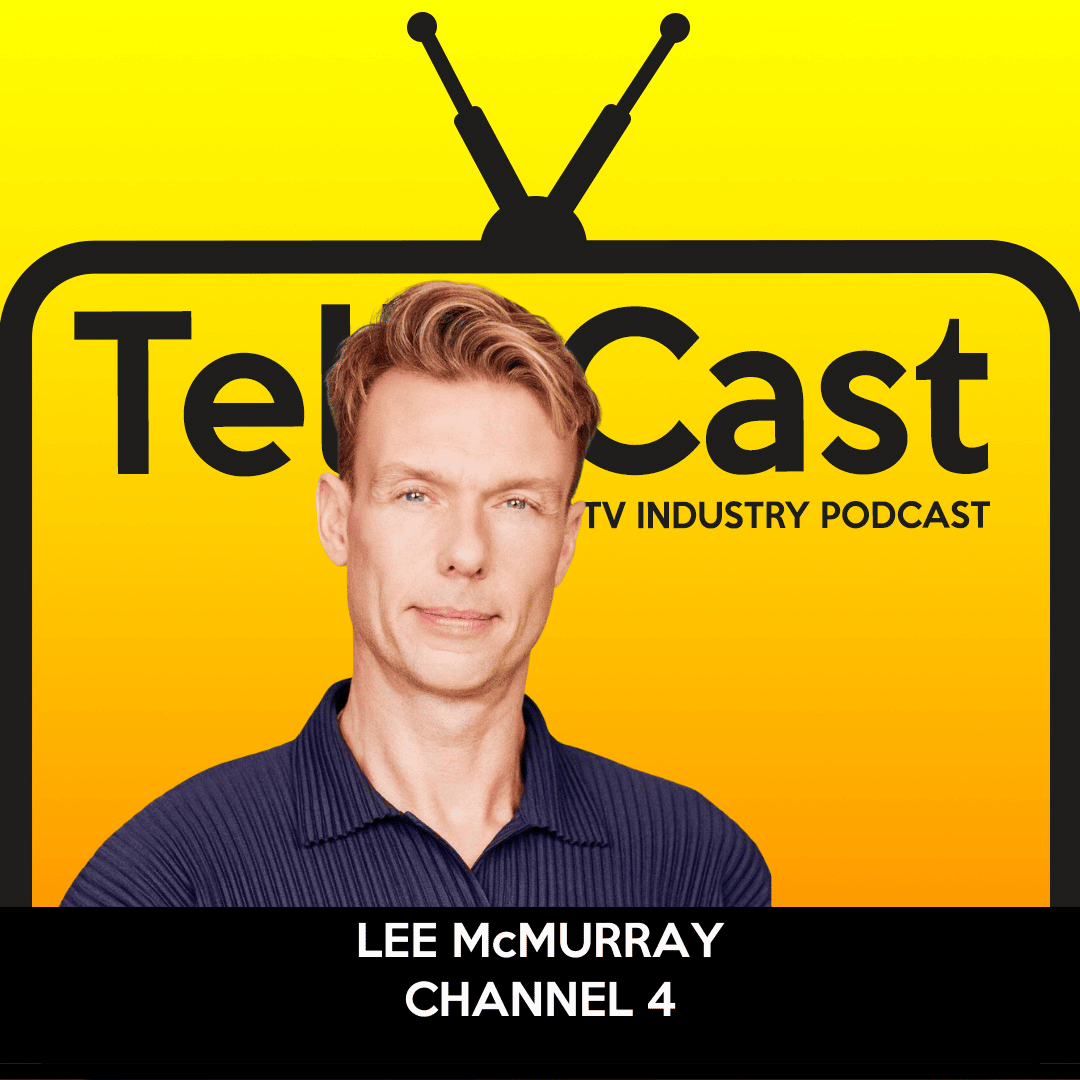 As a series producer and exec, Lee launched successful returning series on Channel 4, such as Secret Eaters and What Happens in Kavos. He was also responsible for a range of other popular factual shows, including The Naked Choir with Gareth Malone on BBC2 and the Grierson-nominated Life is Toff for BBC3, which brought the Fulford family back to our screens. Other SP and producer credits straddle the popular factual genre, comprising everything from Loose Women, to Castaway, to Bizarre E.R.

After joining Channel 4 as a commissioning editor in formats in 2017, Lee moved across to the factual entertainment department during Ian Katz’s restructure of the commissioning teams. He has overseen continuing brands such as Made in Chelsea on e4, as well as launching The Sex Clinic on the youth-oriented channel. For Channel 4, he currently looks after Married at First Sight, which will be coming back for a creatively refreshed fifth series. His original commissions include Famous & Fighting Crime, Celebrity Call Centre, Charlotte Church: My Family & Me, The Posh Frock Shop, It’s Grime Up North and A Very British Sex Shop.

Lee’s Story of the Week

Thanks to Kate Conway.