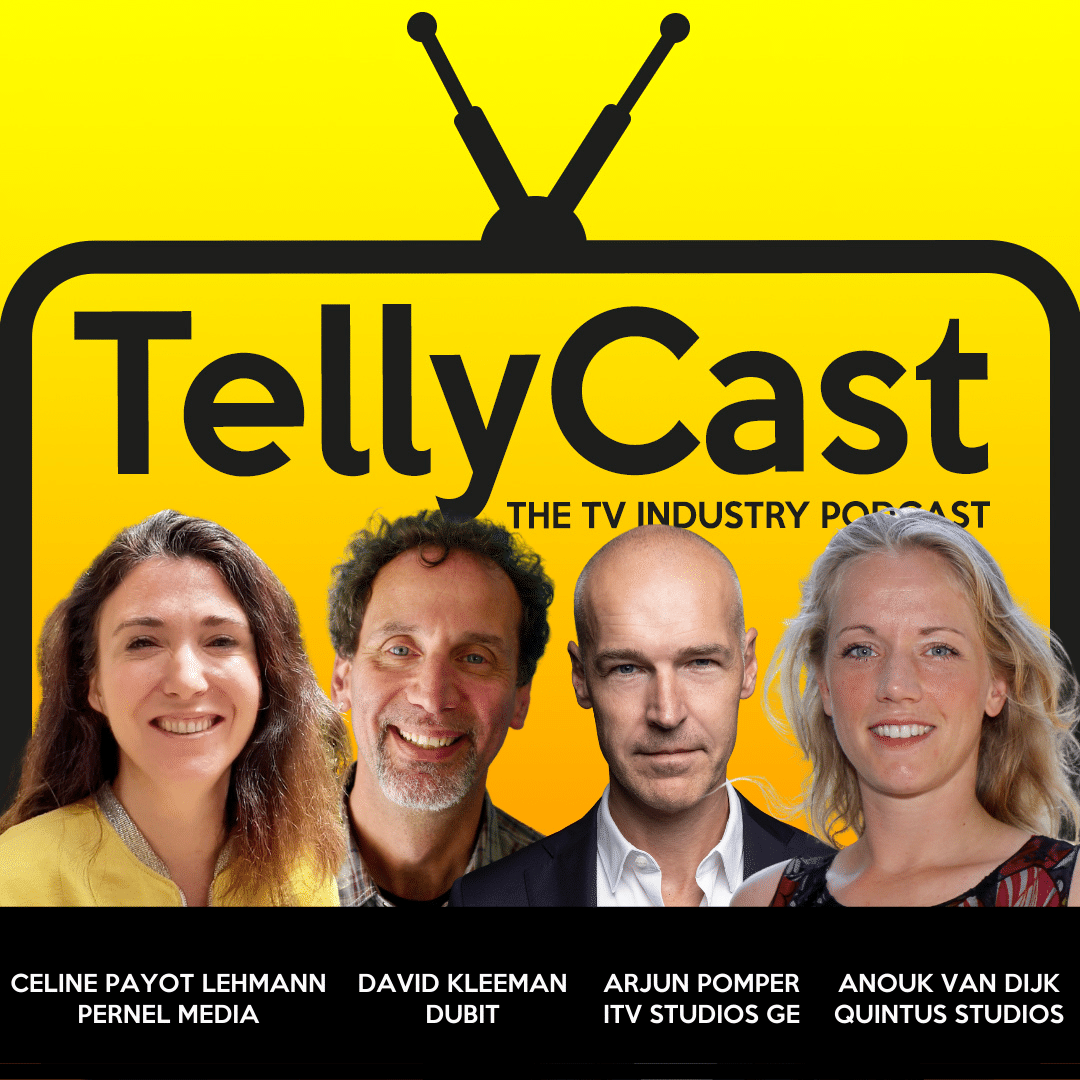 It’s a MIPTV preview special show this week ahead of the world’s second largest content market getting underway in Cannes next week.