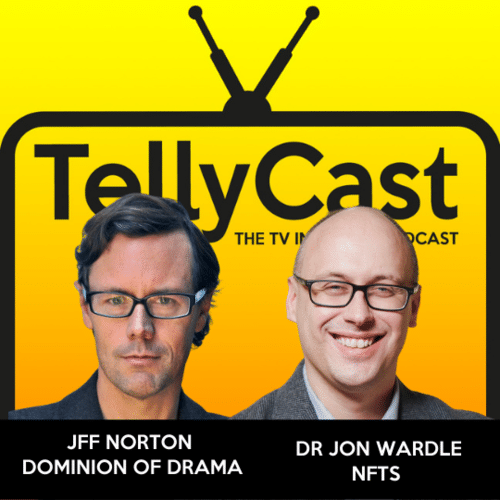 On this week’s show we’re finding out about the UK’s National Film & Television School – the courses they run and how the UK’s talent crunch if affecting them. Plus we talk about the  current state of scripted, overcoming the Kew Media Collapse and launching a new IP business. Hosted by Boom! PR’s Justin Crosby.

Jon’s Story of the Week

Jeff’s Story of the Week