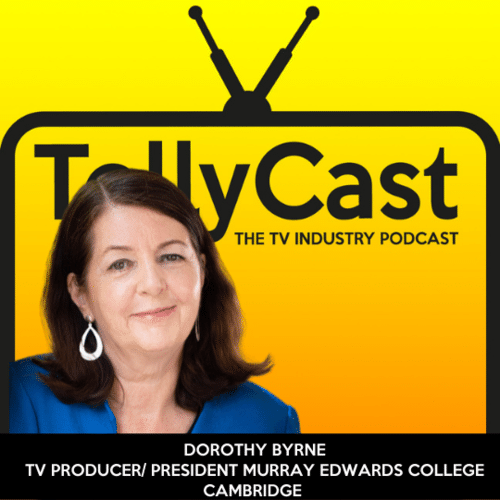 A special wide-ranging interview with former head of news, current affairs and editor at large at Channel 4 and recently appointed president of the all-women’s Murray Edwards College, Cambridge – Dorothy Byrne.

In conversation with Boom! PR’s Justin Crosby, Dorothy shares her views on how industry has moved on in the two years since her headline-grabbing McTaggart lecture at Edinburgh TV Festival in 2019. She also discusses her current TV projects , her new role and reveals who or what’s she’s telling to Get in the Bin.

Who is Ghislaine Maxwell?